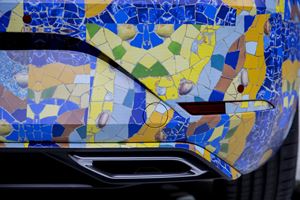 Rather than the standard black-and-white used to camouflage vehicles under development, SEAT celebrates its Catalan roots 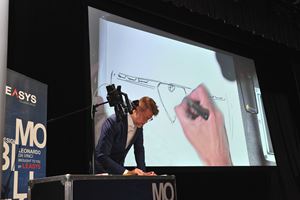 A New Term to Get Used to: “Disownership”

The way people are going to get transportation is changing the world over. Get ready for it.
#AlfaRomeo #Tesla #Amazon

How To Thrive in the Automotive Downturn 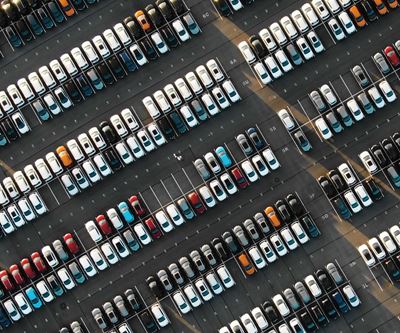 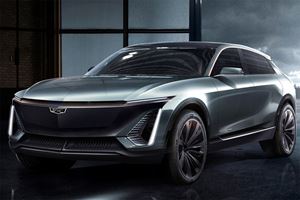 The J.D. Power Vehicle Dependability Study proves cars are more dependable than ever, even though they also keep getting more complicated.
#BMW #Buick #Cadillac 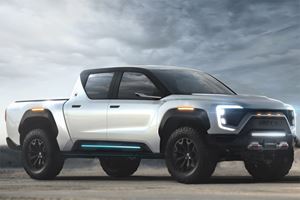 Detroit show, due in June, is monitoring developments
#europe 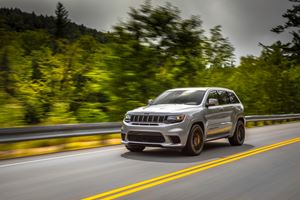 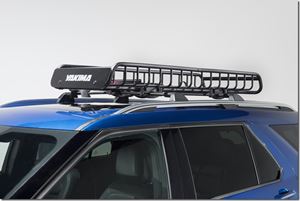 Ford and Yakima: What This Means 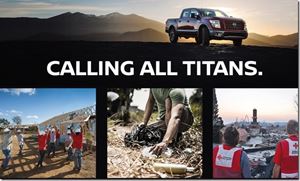 “Calling All TITANS” is a marketing initiative that Nissan created last fall to organize an affinity group among owners of the Titan pickup.
#oem #Nissan #sustainability The finalists for the North American Car, Utility and Truck of the Year (NACTOY) awards were announced at the Los Angeles Auto Show today, and because the choices are essentially based on choices predicated on design and engineering (after all, as the jurors drive the vehicles, it isn’t an issue of sales or marketing), the selections of the three finalists in each category can be considered among the best in class when it comes to those two functions.
#oem #Hyundai #Ram 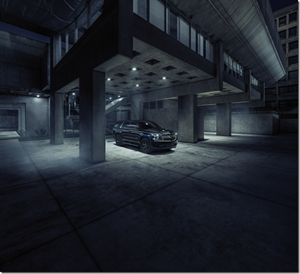 Chevy Tahoe Back in Black

Last August, Sandor Piszar, Chevrolet Trucks marketing director, noted of the full-size SUV segment, “In the past five years, the average transaction price for the segment has climbed fueled by customer appetite for features like heated and cooled seats, adaptive cruise control and a head-up display.
#HP #oem #Chevrolet 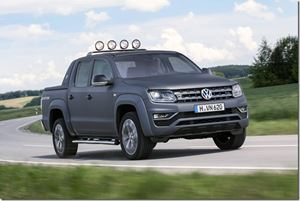 As Sunday will be the Super Bowl, there will undoubtedly be plenty of automotive commercials before, during and after the game, many of which focus on pickup trucks, because the ad agencies who work for the various OEMs have done deep demographic research that indicates that people who like football like trucks and vice versa. (We’ve always been a fan of the 1998 Nissan Frontier commercial that told us “Dogs like trucks.”) Anyway. . .there is one tough pickup truck that won’t be part of the festival of ads on Sunday because it is for a product that isn’t available in the U.S., the Volkswagen Amarok.
#Nissan #Volkswagen #oem